Scams are now a part of daily life. Yet many people still believe scams only happen to gullible people and that the victim somehow deserved it. My name is Martina Dove, Psychology Researcher specialising in the psychology of fraud and scams, and I’m here to share insight with HooYu and explain how scams can happen to anyone. 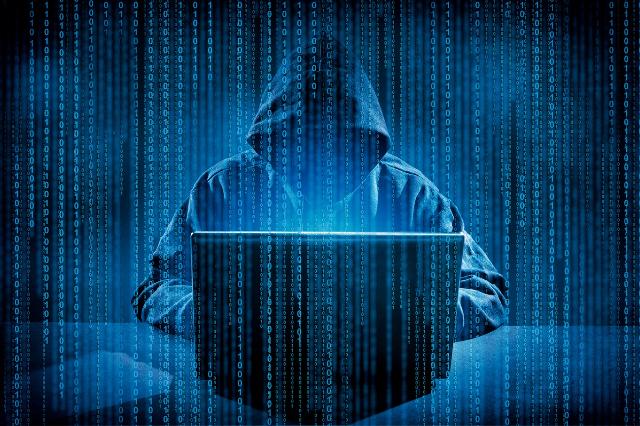 Most online purchases rely on trust and that those we are dealing with are trustworthy. In some cases, a victim may cooperate with a scammer when it is deemed to do so, such as purchasing goods online.

There is a reasonable expectation that the other side will fulfil their obligation and send you the goods you paid for. This also extends into the private arena of online dating, which is quickly becoming a popular means of finding love and friends.

Research (Titus, Heinzelman and Boyle, 1995) shows that fraud victimisation can be more harmful than people realise. Betrayal of trust degrades the moral fibre of a society, yet fraud victims are often not given the same sympathy as victims of other crimes due to lack of visible injuries.

Unfortunately, this means that fraud doesn't get reported because the victim feels humiliated, often blaming themselves for what has happened.

Typical scamming techniques you need to be aware of

Visceral influences are primal drives such as:

Scammers purposely design email and letters, whatever the communication may be, to evoke visceral influence, in order to detract from the inconsistencies that are often present in scam information.

Many phishing emails are designed to scare you into thinking someone has compromised your account(s). You are likely to follow a link offered in an email to sort out a problem as fast as you can, to alleviate the distress you are feeling.

Equally, many investment scams offering high returns will force an instant decision, so you don't lose the excitement you feel and have the time to properly think about the deal.

Scammers often impose time limits such as "Today only" or "One time offer" to make you act in the moment before you’ve had time to think about or compare the offer, making it one of the persuasive tactics when it comes to scamming communications.

Scammers also exploit scarcity. When something is scarce, people will typically risk more to get it. This is commonly exploited with tickets for popular performances that have sold out.

People trust others who are similar to themselves in some way. Scammers will not only work hard to appear likeable but may also mimic their victim's attitudes and behaviours in order to persuade.

One example would be a romantic interest on a dating website pretending to be widowed, divorced or a single parent like you. Or, to have children, or like similar things and have the same opinions as you. Another example might be a salesman in a shop agreeing with you and pretending to like you, after which their advice will be received more favourably by you.

Scammers often take advantage of social norms, such as being helpful and kind. The best examples of these are charity scams, exploiting people's kindness towards those in need.

Scammers also use altercasting to cultivate a relationship with a victim, by placing a victim in a role of a protector or a friend. No one would give money to a complete stranger, but we are raised to help friends and family, as this is consistent with what is seen as 'normal' behaviour.

Scammers know this and invest in befriending the victims first, making it harder to say no. Many scammers also don't explicitly ask for money from the victim but may invent a heart-breaking sob story, which makes victims volunteer to help under the influence of persuasion.

Many scammers will, if a scam involves a period of grooming the victim such as scams on the elderly or romance scams, send small gifts to the victim. This persuasion technique is known as reciprocity rule. Once you receive a gift or a favour from someone, it will be more difficult to say no to any requests this person asks you in the future.

People trust those that appear to represent authoritative figures, such as police officers or bank officials. Many scammers will use these legitimate sources by impersonating banks or other organisations to conduct scams, from door-to-door scams to advance fee scams or scams selling miracle cures.

These techniques are not exhaustive and frequently. Well-designed scams will utilise a combination of these and will have contingency techniques for when a victim becomes suspicious.

It is important to understand the tools of persuasion from across all of these types of scams in order to help you avoid their effects.

If you’re unsure about who you are dealing with online, send them a HooYu request. Find out more >.