Channel 4’s ‘My Online Nightmare’: The sinister side of online dating

If you’re yet to watch last night’s Channel 4 documentary, My Online Nightmare, then we suggest you prepare yourself before you catch up. The documentary highlights the sinister and dangerous side of online dating, exploring some of the most extreme cases of online deception. 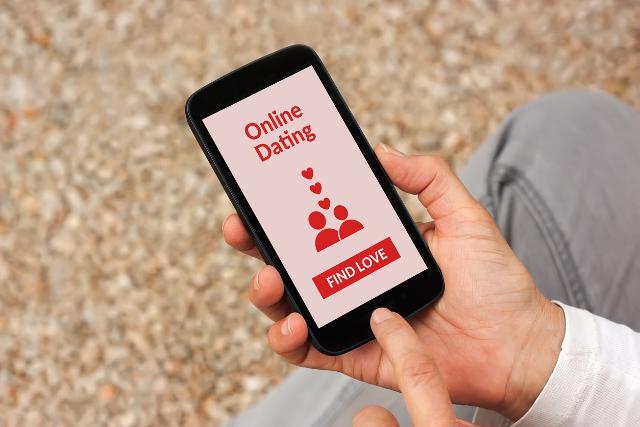 We’re introduced to a range of people in the first episode who unfortunately have been targeted by deceptive scammers and fraudsters and whose aim is to use the internet to lure their victims into unruly situations.

The first story highlights the all too common story of young teenage girls meeting unknown boys online. Now we’re not saying that dating online is completely unsafe, many relationships have flourished online. But, Megan’s story highlights how deceptive it can be and how important it is to tell family and friends who you are speaking with online.

After speaking with a boy called Chris on Bebo, Megan eventually meets up with him, and according to Megan, the meet up goes well and they continue to date. She feels she has an emotional bond with him more than anything else.

She continues to meet up with him but constantly lies to her parents about where she’s been going. Her parents become suspicious. She eventually tells them what’s been happening and they insist on meeting with him. Before the meeting, Chris is nervous and asks continuous questions about how he looks, but all in all, the lunch goes well.

After meeting with her parents, Chris, out of the blue, doesn’t want to see Megan again and abruptly ends their relationship. It’s then revealed that Chris has been lying to Megan and isn’t the boy of her dreams. In fact (s)he’s not even a boy but is, in fact, a 24-year-old female.

Radhika Sanghani, Crime Journalist and Author, mentions how Chris’s fear of not being in control is played out in his ending of the relationship. He becomes worried when other people get involved and loses that sense of control he has over Megan - an all too common factor of extreme online scammers.

In today’s digital world of online dating, we're often forced to take trust for granted. On the other side of any online conversation, there is a real life person who, you hope, are who they say they are. But how can you be sure? Our advice is to try and not take everything at face value and be safe. If you’re unsure, send them a HooYu request. If they have nothing to hide, then they will be more than happy to do it.

Read on to find out what happens in the rest of the episode and what advice we have for scam victims.